Ever since I was a child my dream was to become a professional soccer player but later on I understood that education is equally important so my choice is to study in an American University where I can achieve my goals.

Participated in more than 20 Regional and National soccer tournaments. Played 7 years on the highest Regional level with two Championship titles.

To be able to play sports and win medals and championships on a very high level, be in one of the best high schools in the nation and have excellent grades most probably counts as an achievement.

Why do you want to compete in college

The US is the only place for me where it is possible to study and play soccer at the same time – both on a really good level. In all other cases, I would have to sacrifice one of them which would not be the optimal thing to do.

My goals are to be successful when it comes to my education and sports career. I want to study hard, adapt in the new environment and be a part of a team.

‘There is nothing better than to be able to put food on the table via your hobby’ - that was said by my former soccer coach, Krasimir Dimitrov, who was a professional soccer player. This is exactly how I want it to be.

A specific diet is one of the steps to achieving my objectives in regards to my career so I prefer to follow a certain diet and to cook meals on my own. As a result of this, I started looking into wellness which lead me to Oriflame where I am currently a consultant specifically for wellness products. 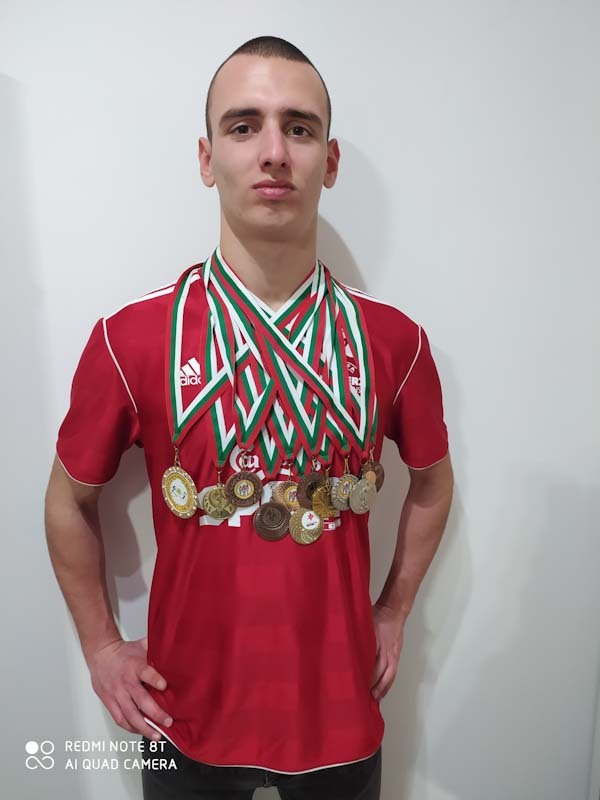 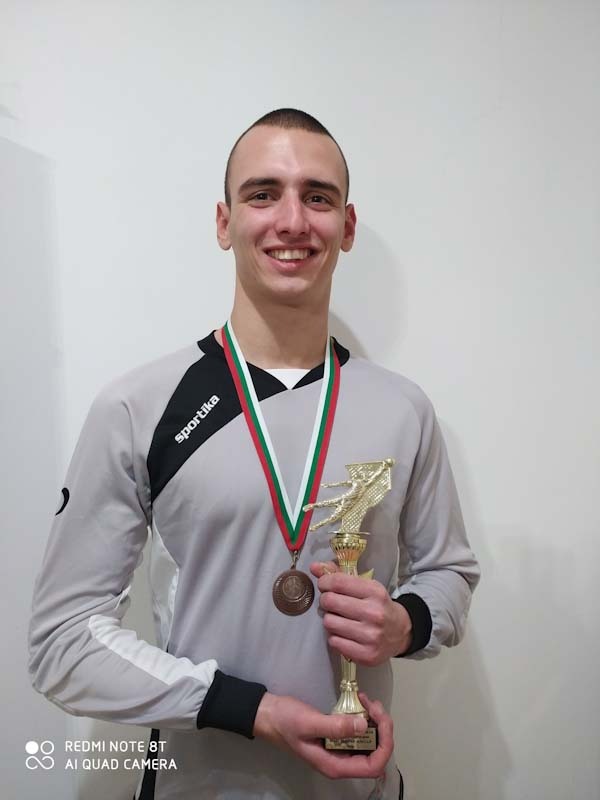 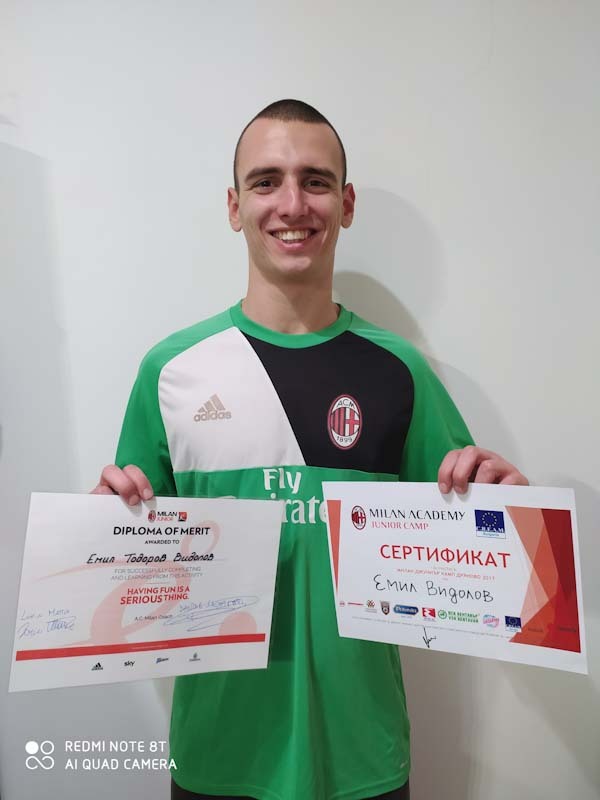 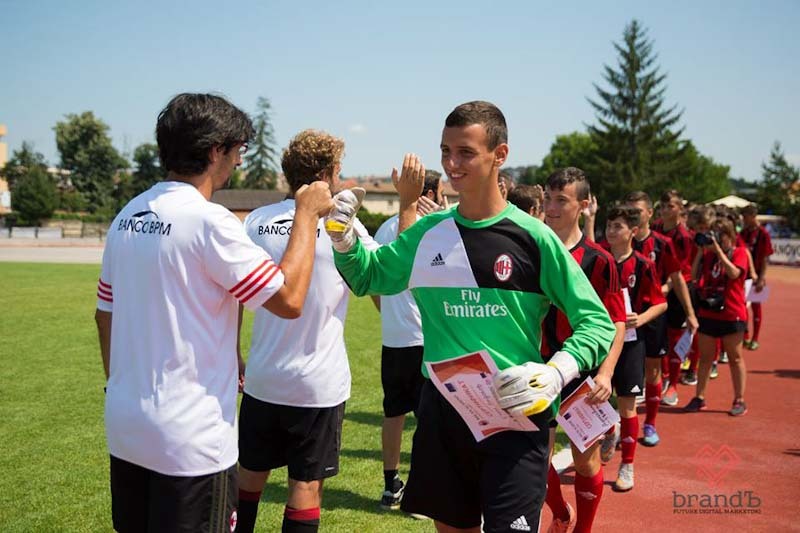 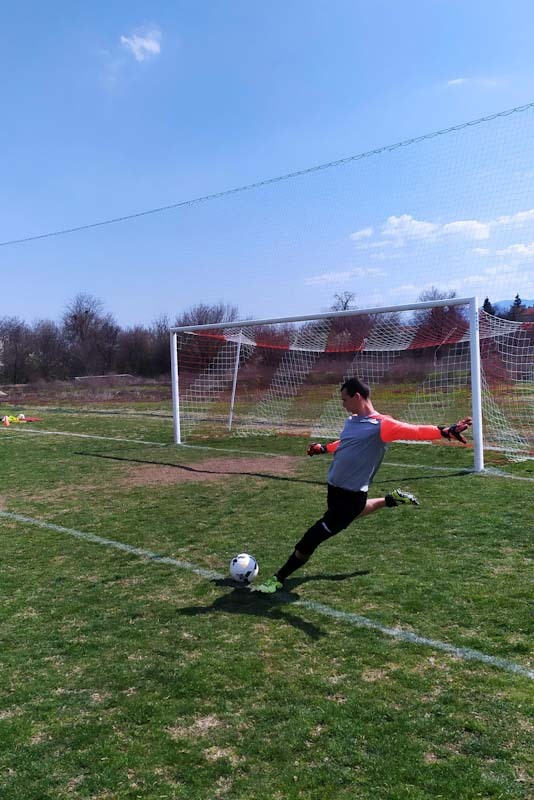 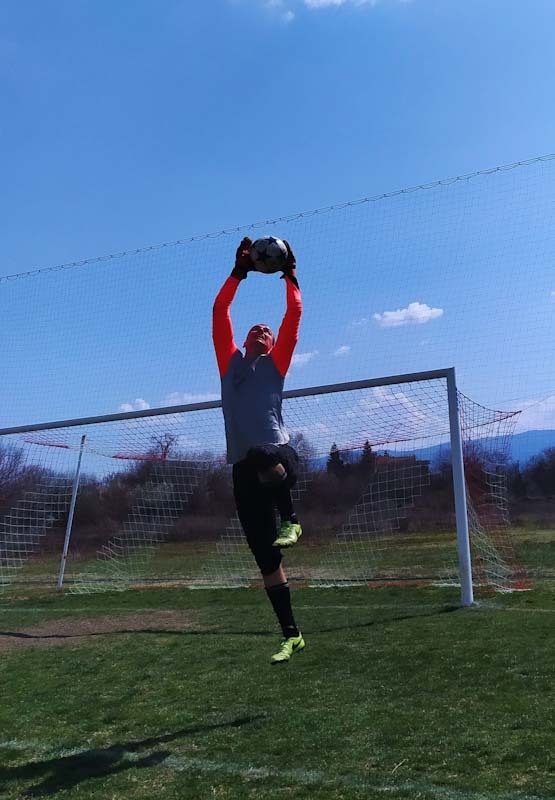 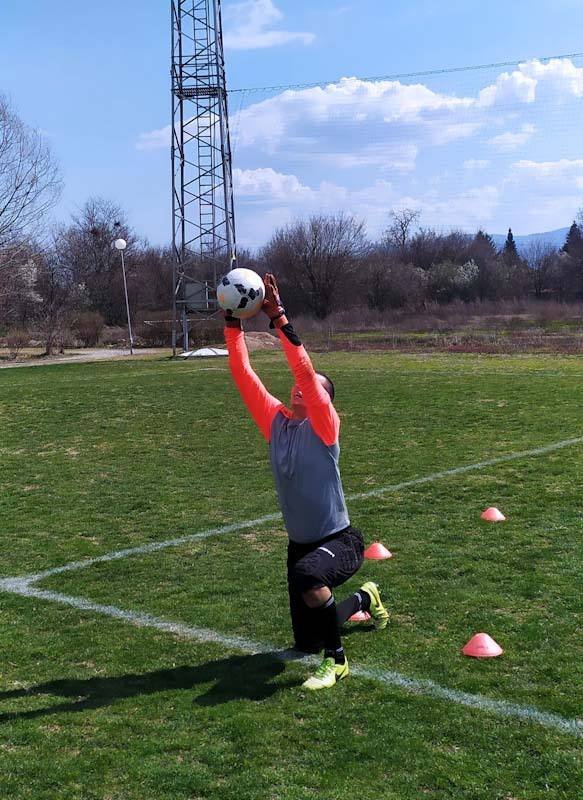 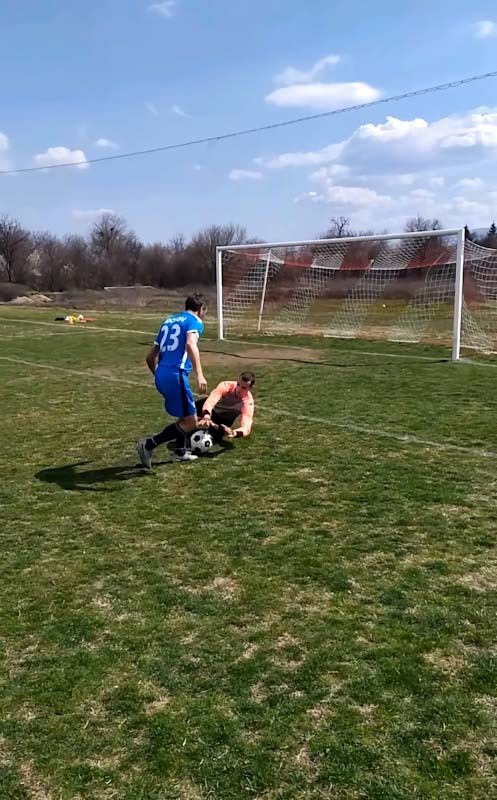 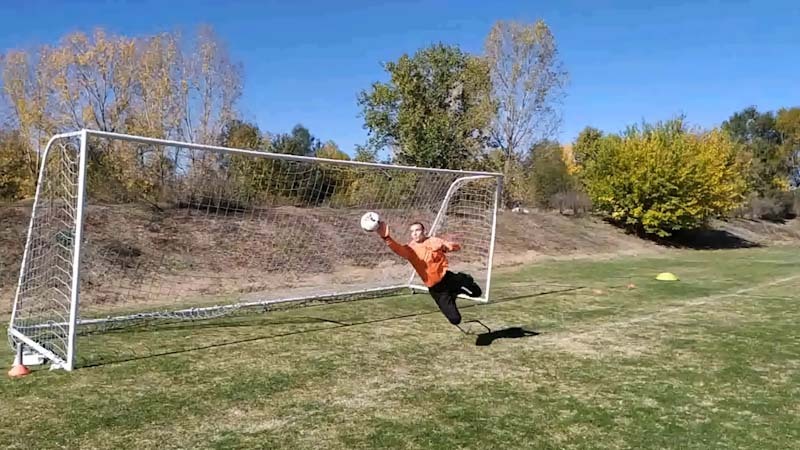 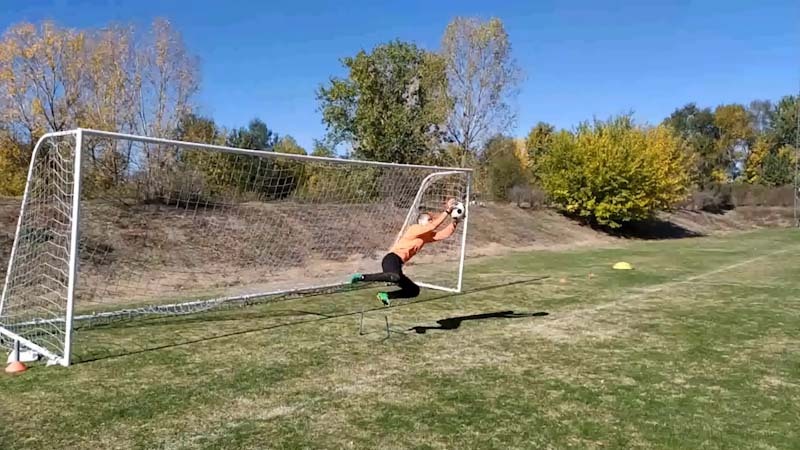 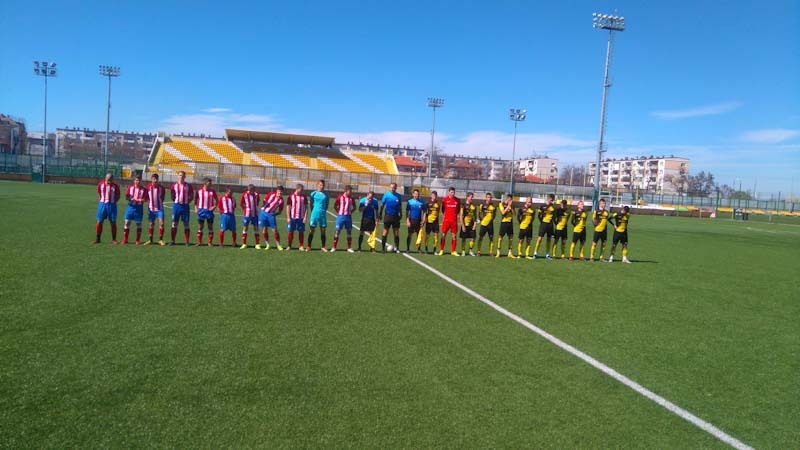 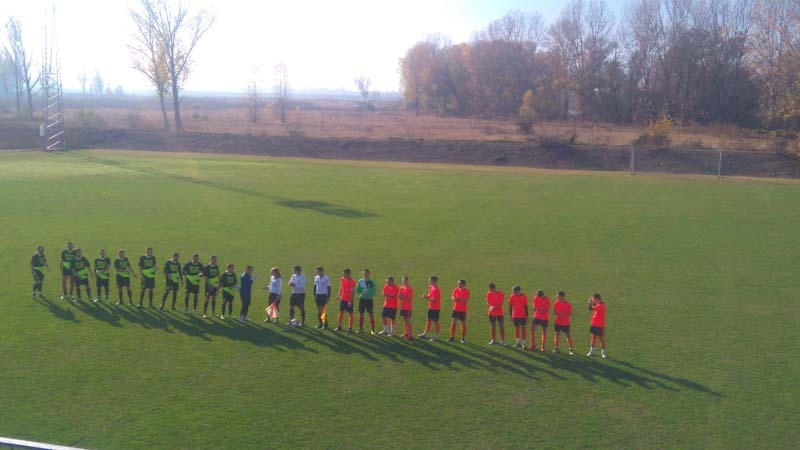 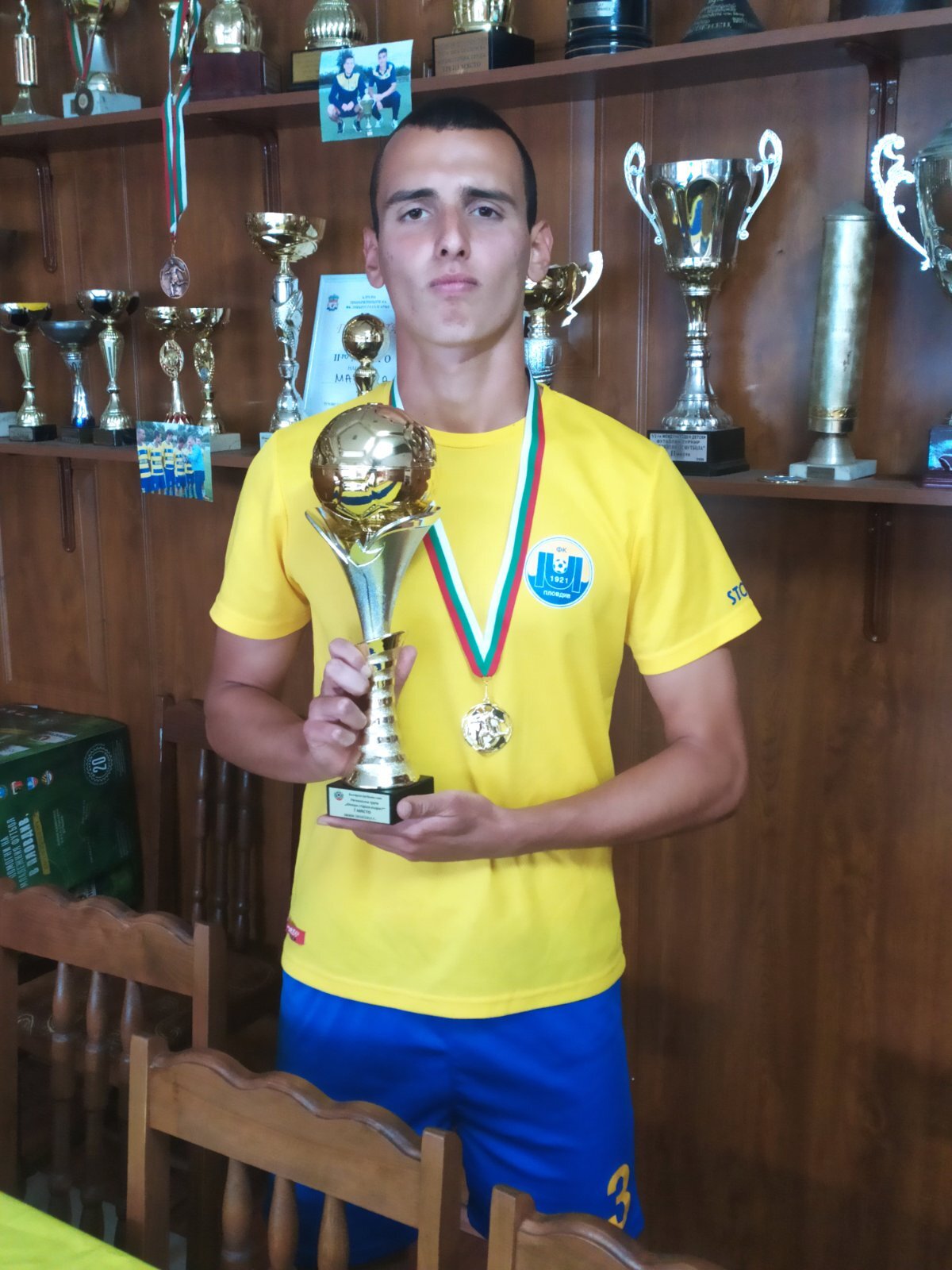 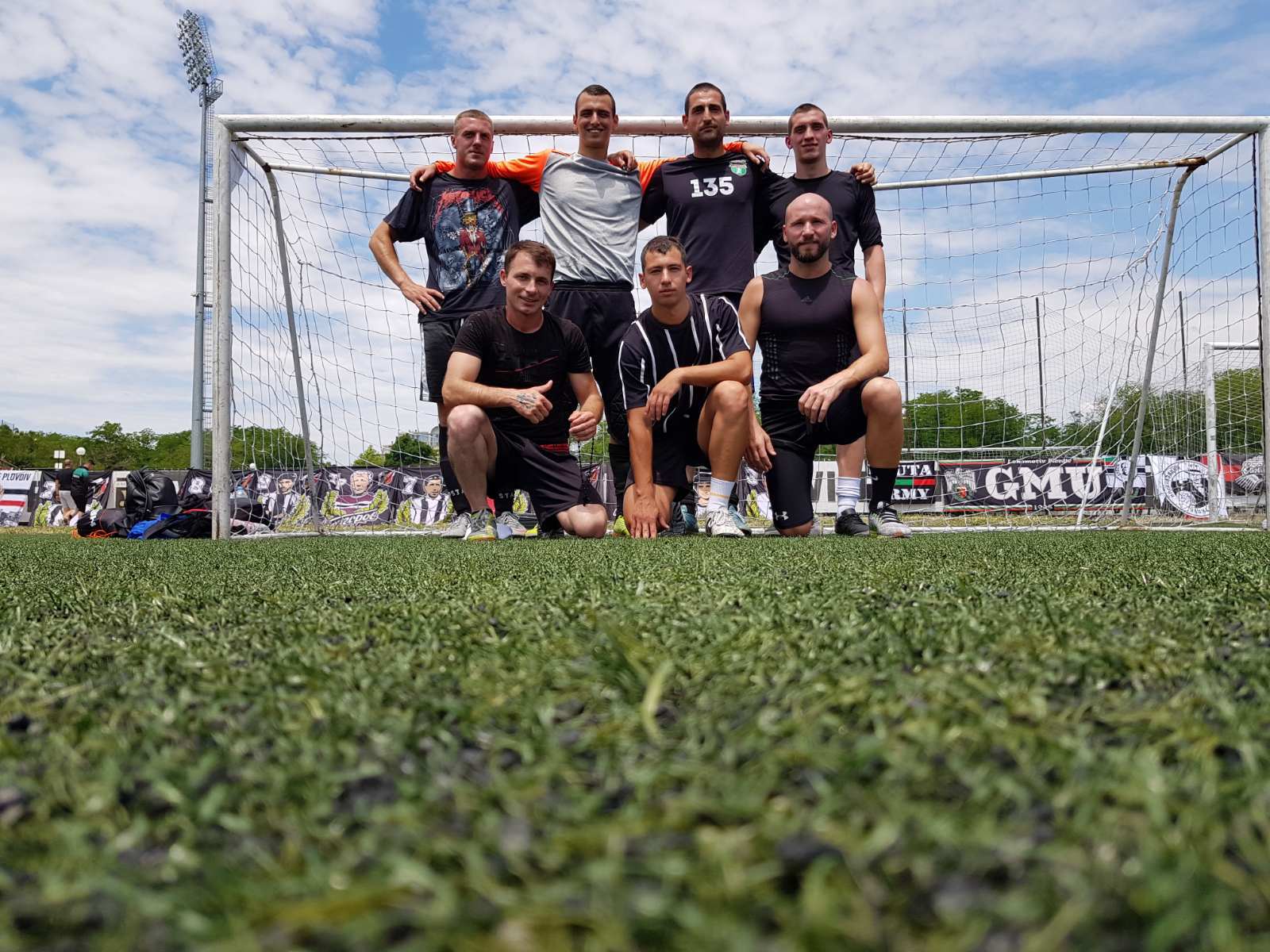 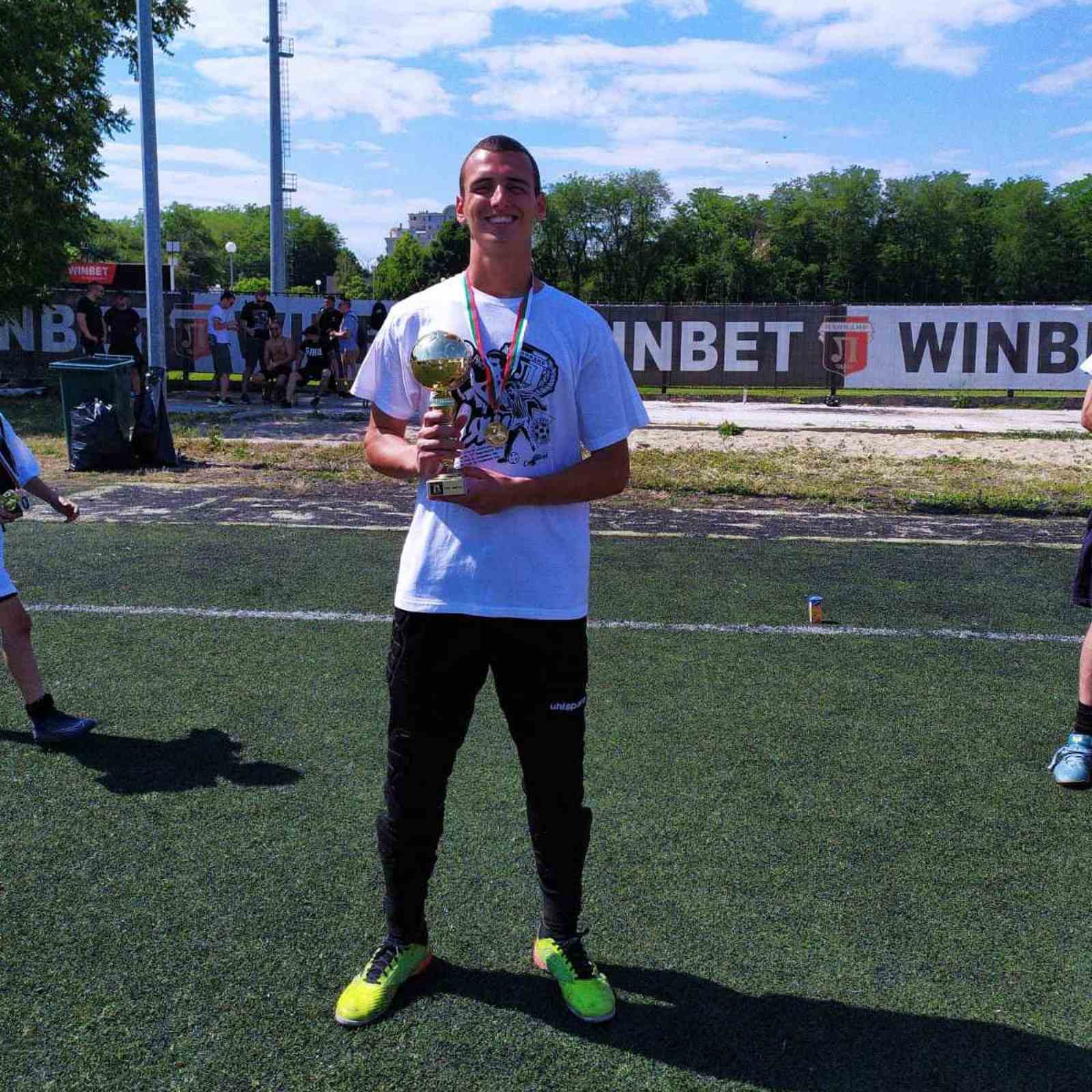 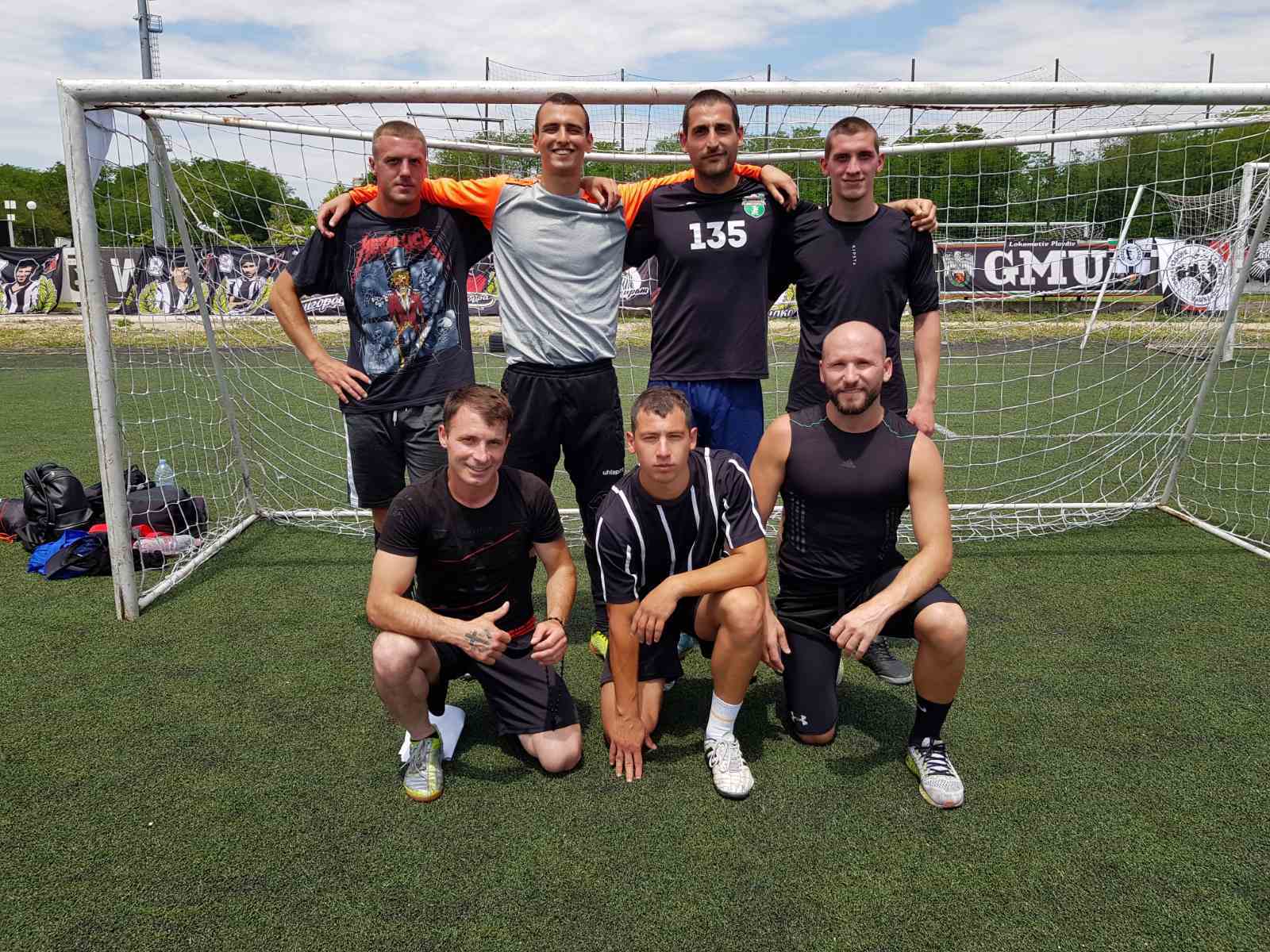