My name is Nazih Nathan Bouassali. I can play any offensive position in soccer. My main position is striker. My goal is to get a degree in math or science and stay in a competitive environment to hopefully sign a professional contract.

Captain of the school team

Invited to tryouts with So Cholet pro team in France named

I’m an intelligent player that can adapt to any position. I’m always hungry for goals and I always find a way to put the ball in the back of the net.

Why do you want to play in the U.S college system?

To stay in a highly competitive environment during my studies. My goal is to go Pro one day.

Degree in math or science 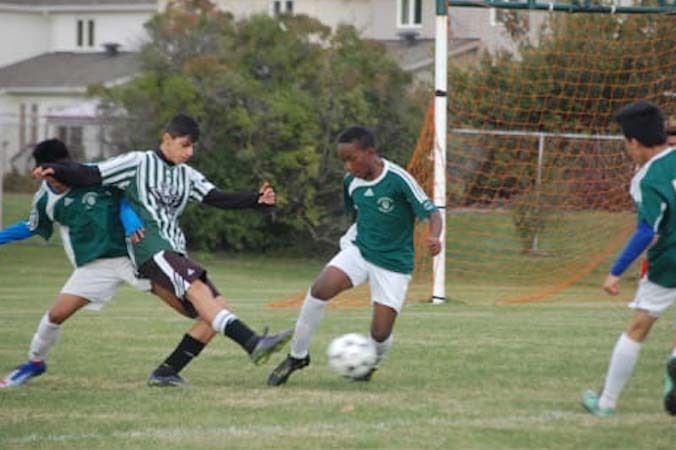 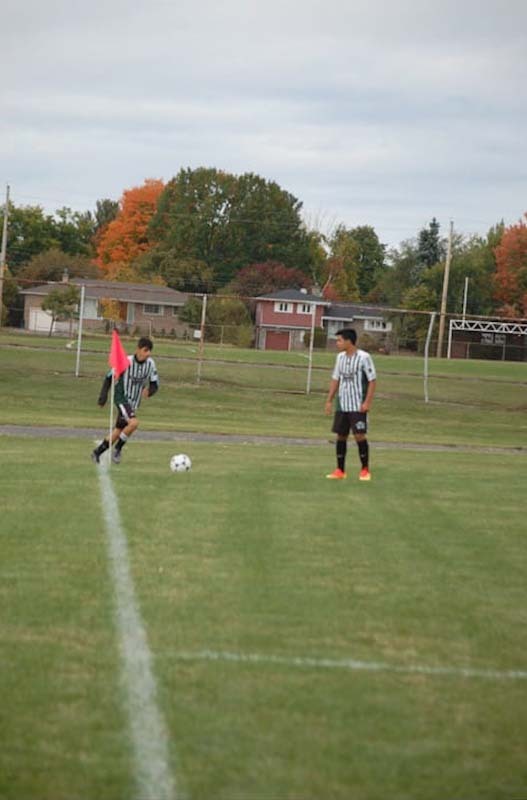 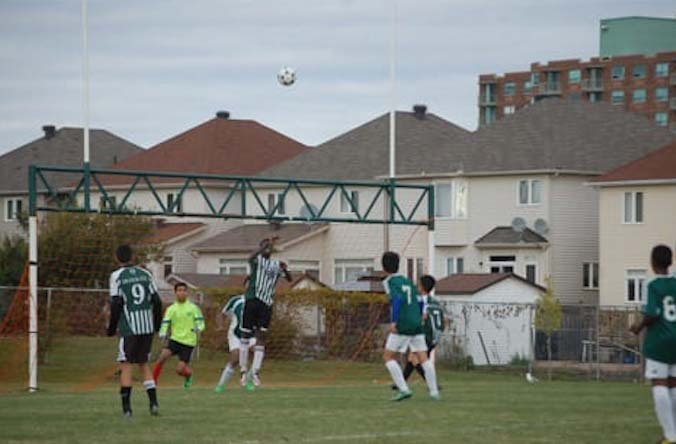