My objective is to get a degree from American university and meanwhile to play water polo at the highest level. I would like to contribute to my team`s success. I have extreme work ethic, I`m highly motivated, disciplined and I will do everything in order to achieve my goals.

I play for the National team U16

I have played in 2017 Balkan games

I have played in Kavala tournament, Greece

What makes you different

I`m very hard working. I take the team first. I would like to take my degree in American university and then to start trading professionally on the stock exchange.

I`m interested in college sports, because they are on the top level. And I think that I`ve got what it takes to be the best player in my team.

I want to study in American university and to develop professionally in finance.

First and for most I want to live a healthy life. Then I hope to play water polo and study in American college, so I can acquire skills that will help me to have a good life and to be a good person.

I have finished on 4th place twice at the Bulgarian National Spelling Bee competition. 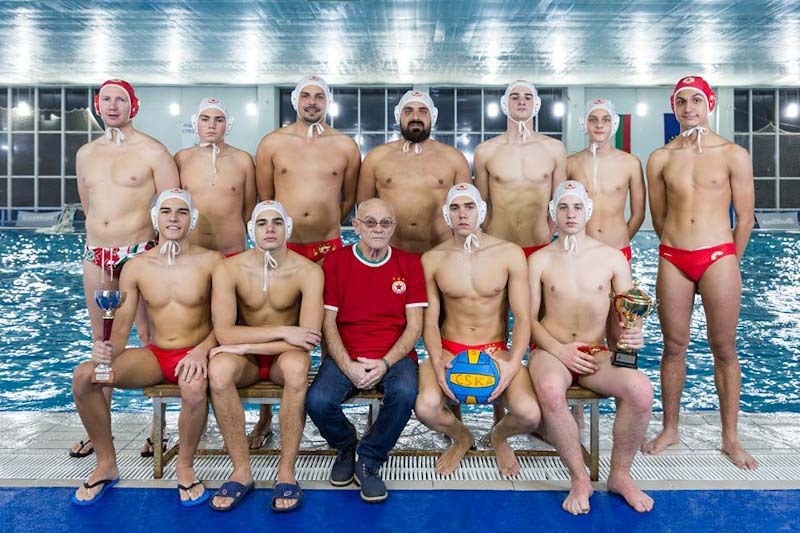 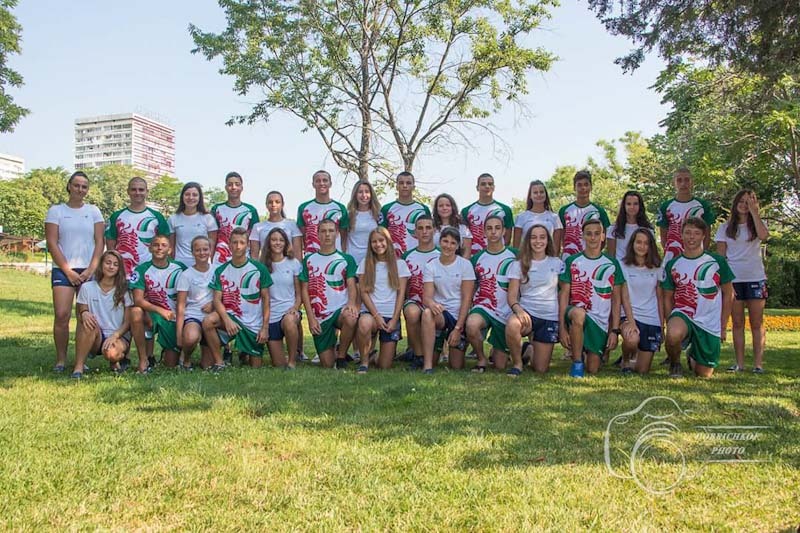 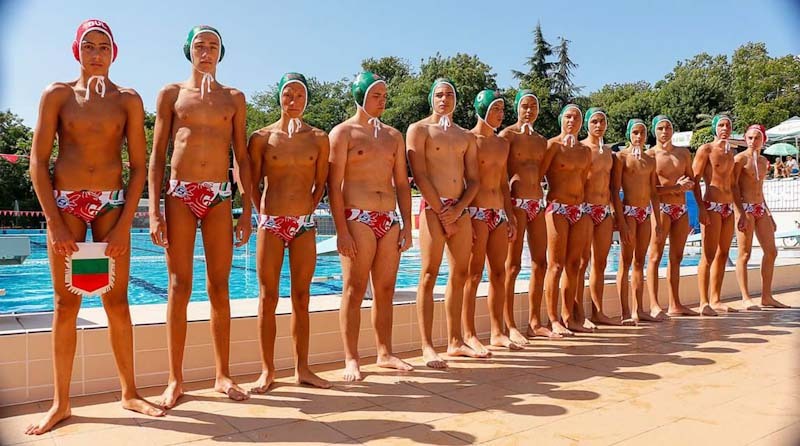 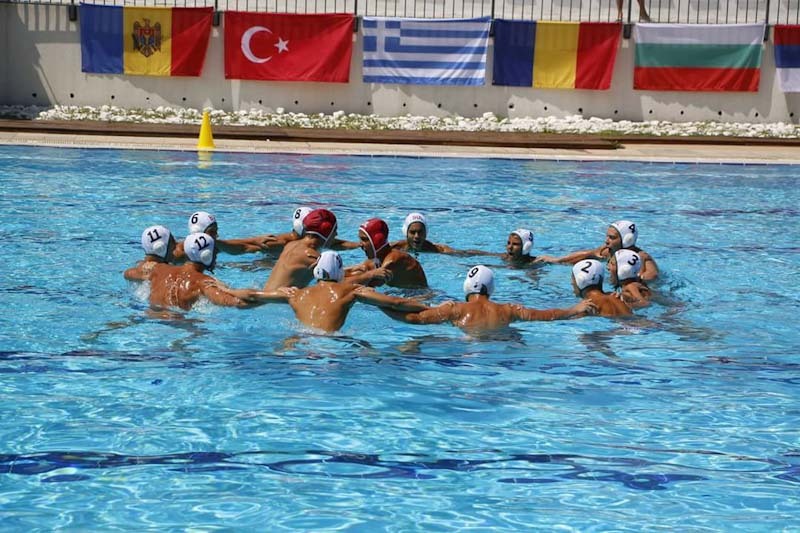 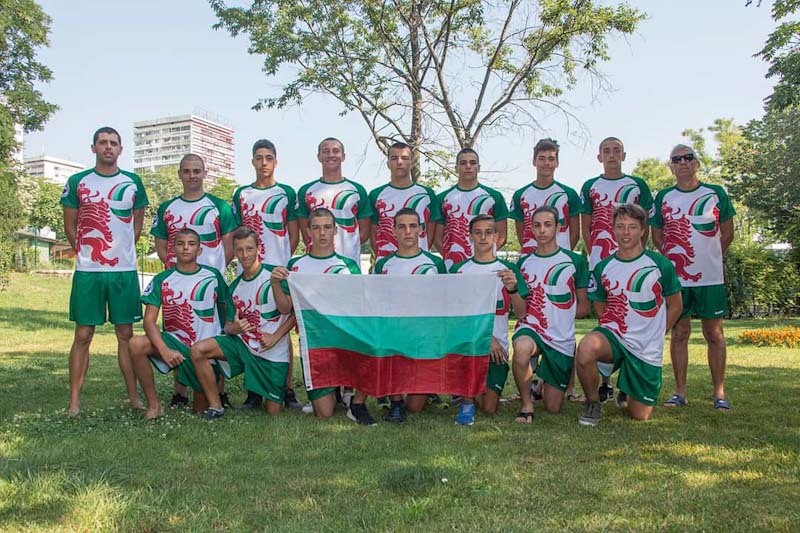 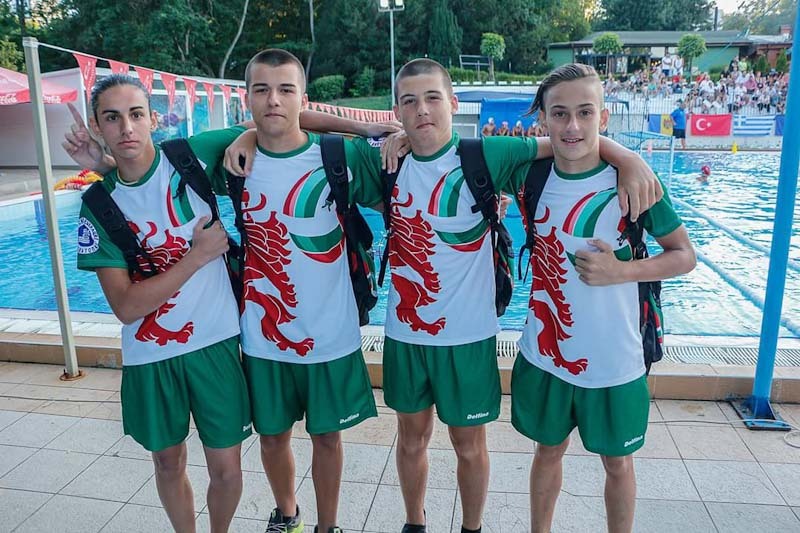 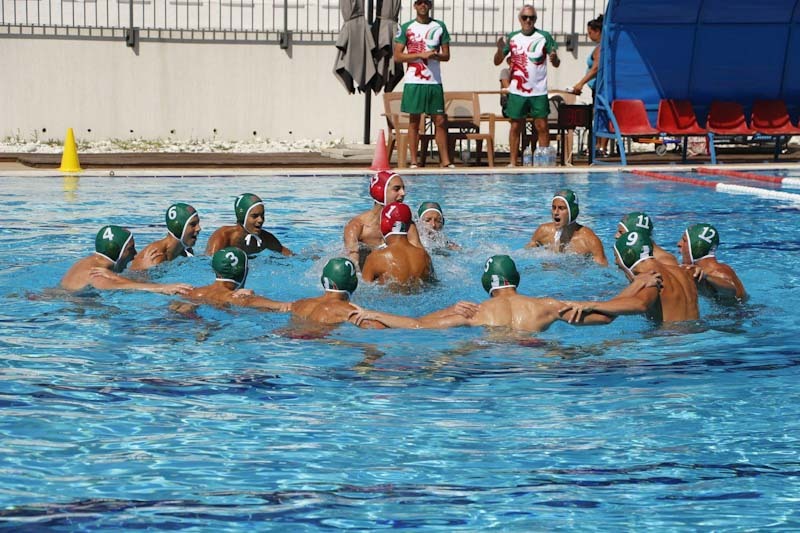 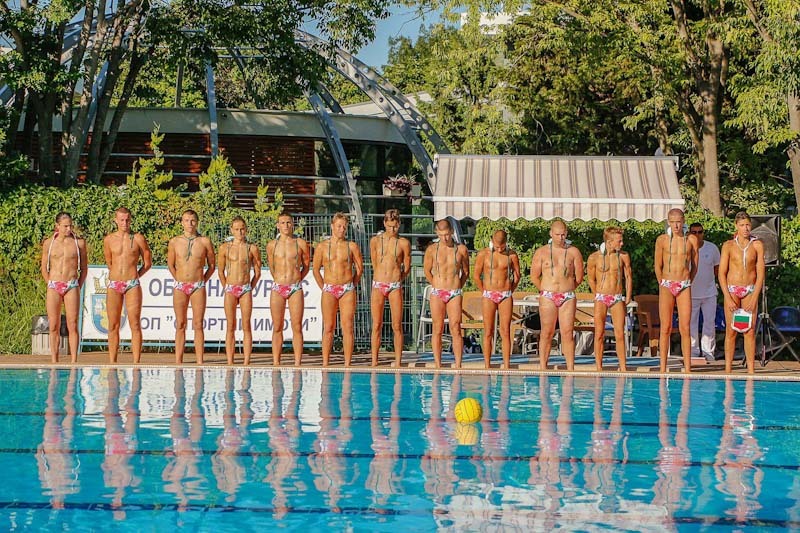