My objective is to get the opportunity to receive good education and to give the absolute maximum in my training and on the field. I have the motivation to be impactful for the collage team I represent while maintaining high academic level.

Part of the U18, U20 and Men's Team at Levski Sofia volleyball club

I have what it takes to be a part of a collage team and leave an impact on the field. I am the emotional engine of the team I represent now and I am willing to give 150% of me on the court. I am consistent in my game and a hard worker.

I am interested in collage sports ,because I see the development and progress in other guys from my country, which speaks for the high level of the teams.

I want to combine academic and sports success.

I want to be able to make a living as a professional volleyball player, have a family, be financially stable, and to be happy.

I did 7 years of competitive swimming. I was a basketball player for 3 years. For my physical training I do cross fit, athletics and calisthenics. 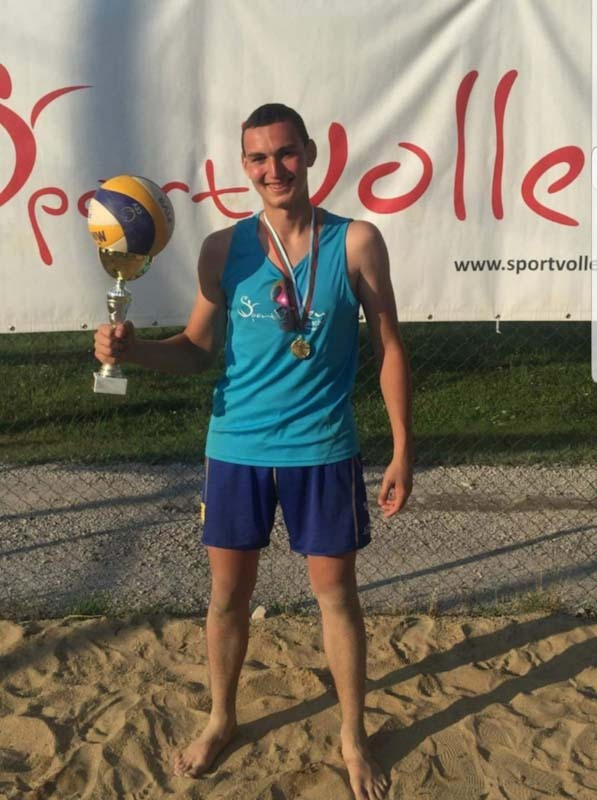 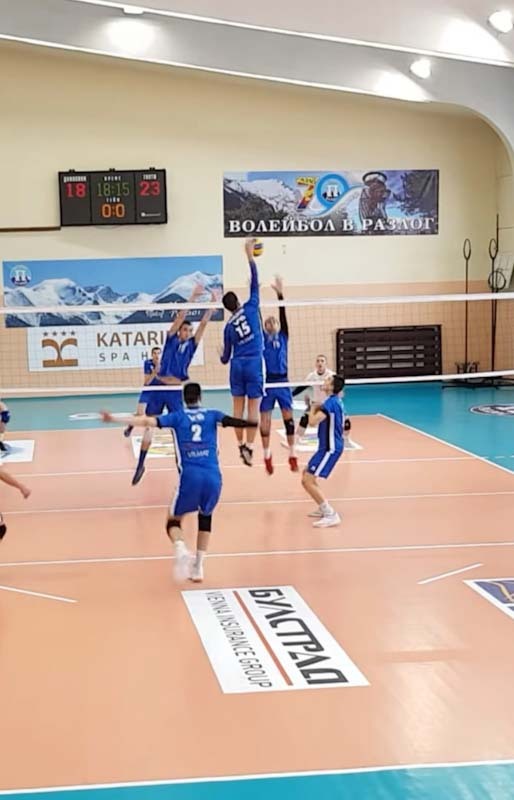 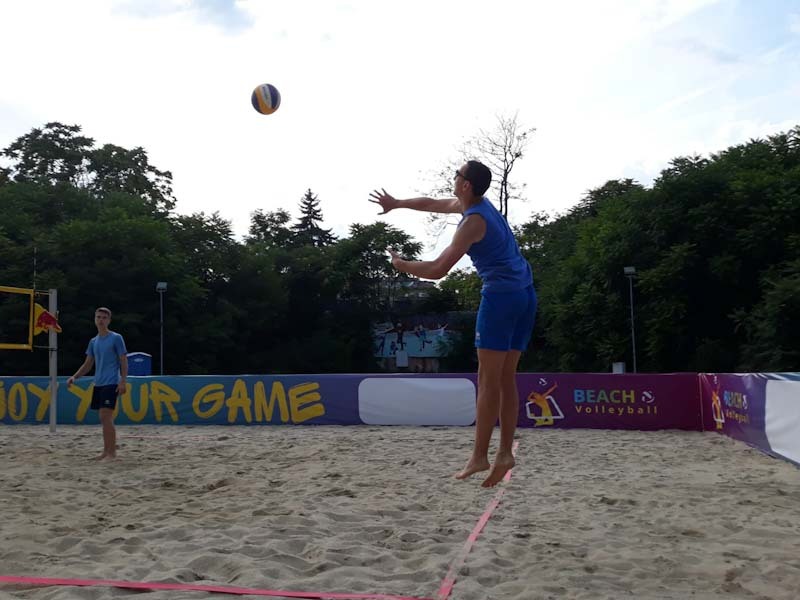 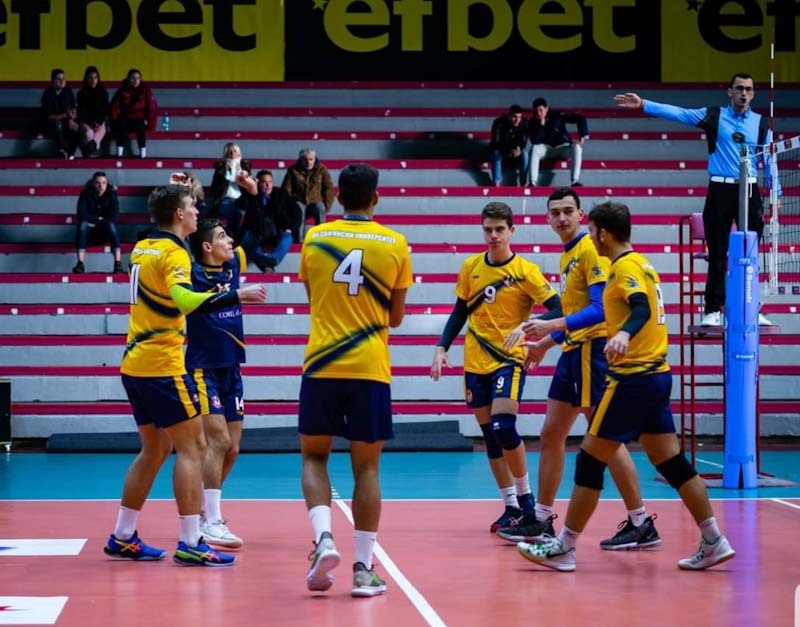 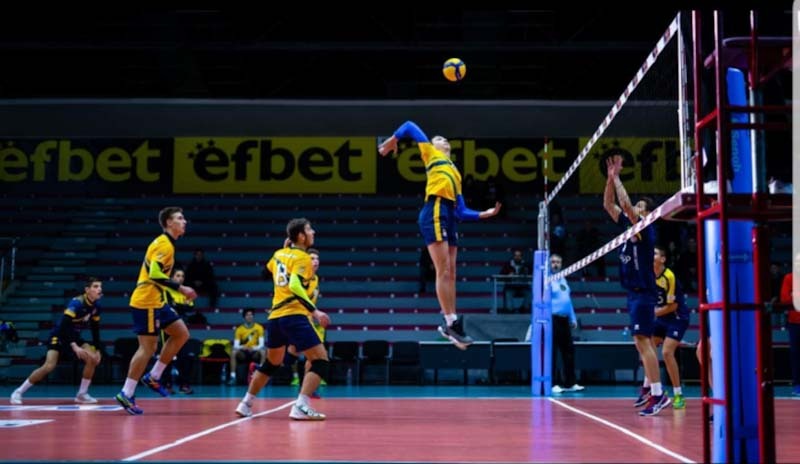 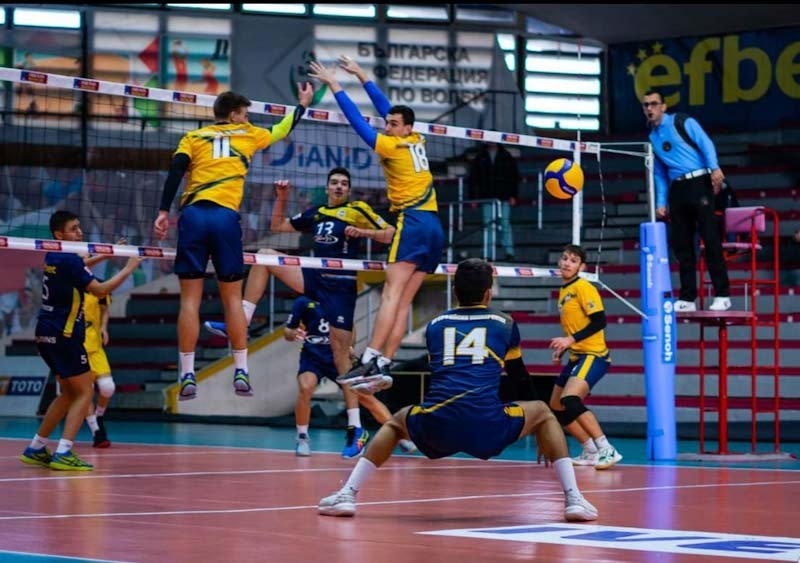