I’m a passionate 17 years old boy with ambitions to compete in the U.S. college tennis at the highest possible level and help my team get to the top.

2 times 3rd U14 and U16 National Team Championships

Tennis has taught me some things I think many people do not know-discipline, hard work, motivation, strong psyche, strong will. I dare claim to have those qualities and that’s what makes the difference between me and most of the others at this age.

I love playing in a team and the team spirit is the one thing tennis is lacking. In college I know I can fully experience it. Another thing is, I never had any kind of problems in studying and school in general so I’m confident enough to think that these good results will boost my performance in both sport and education.

A Master’s degree in Psychology is my goal. Psychology also plays a big role particularly in tennis and I’m really excited and motivated to give my best in order to combine the two of them.

What I want is to make everyone that has helped me during the past years proud of me and what I’ve become. Of course I seek to become a professional tennis player and compete at the highest level.

I’m experienced in team sports. I have previously played football, basketball and volleyball in schools competitions. Right now I am actively playing table tennis for my school. 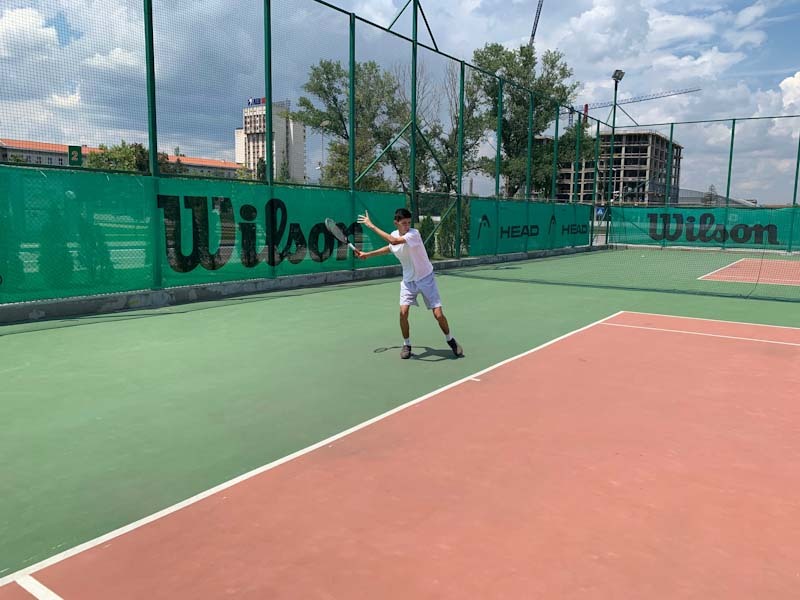 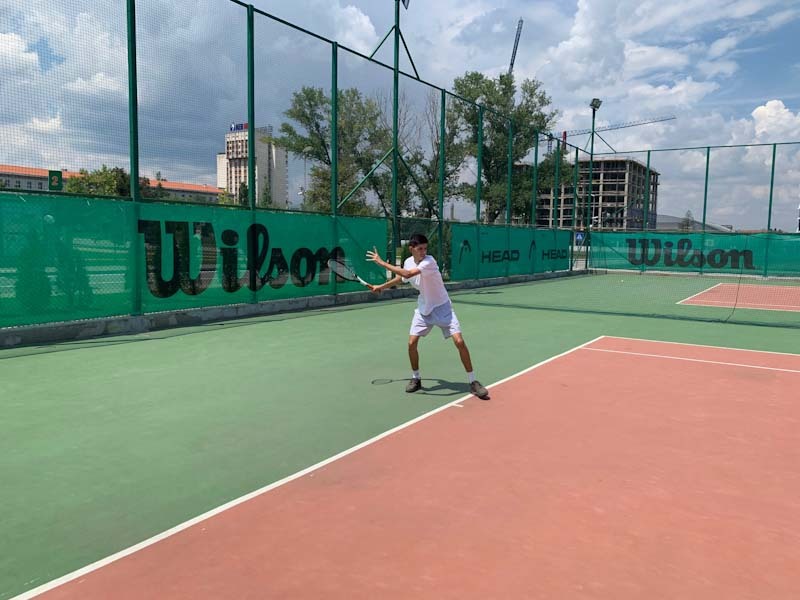 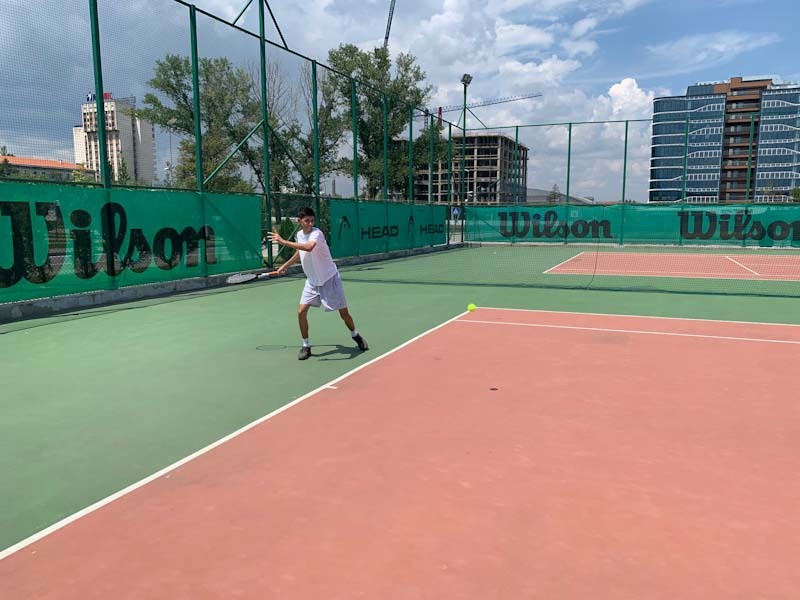 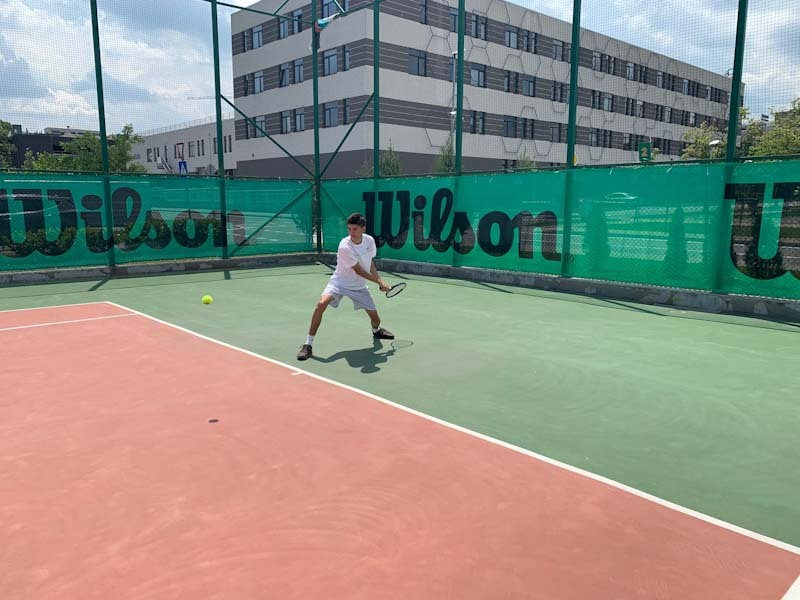 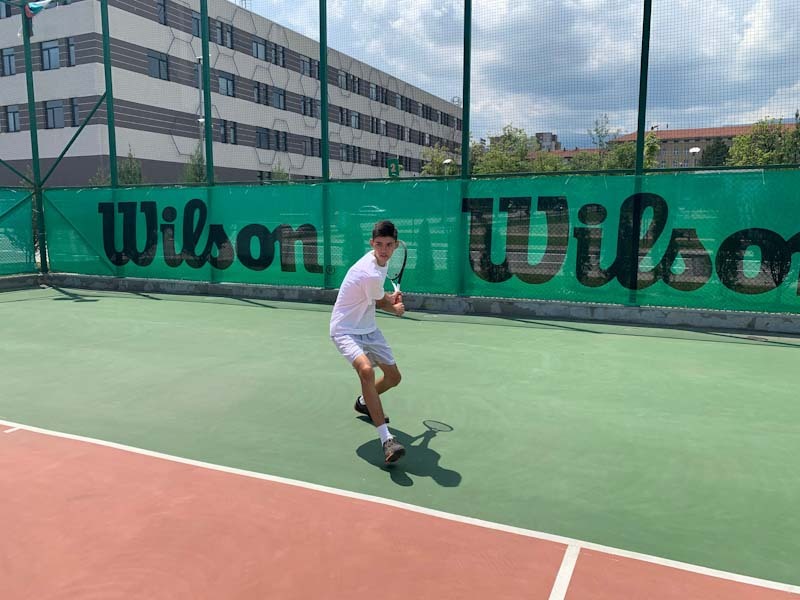 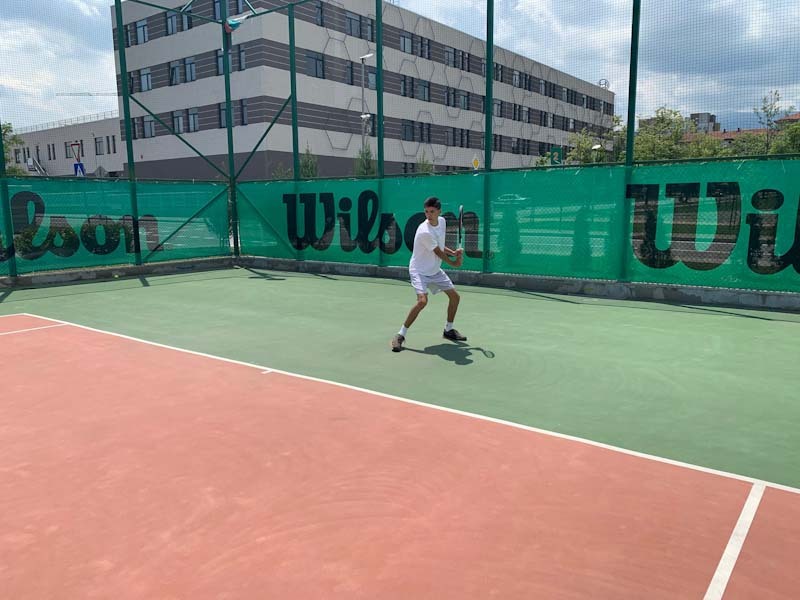 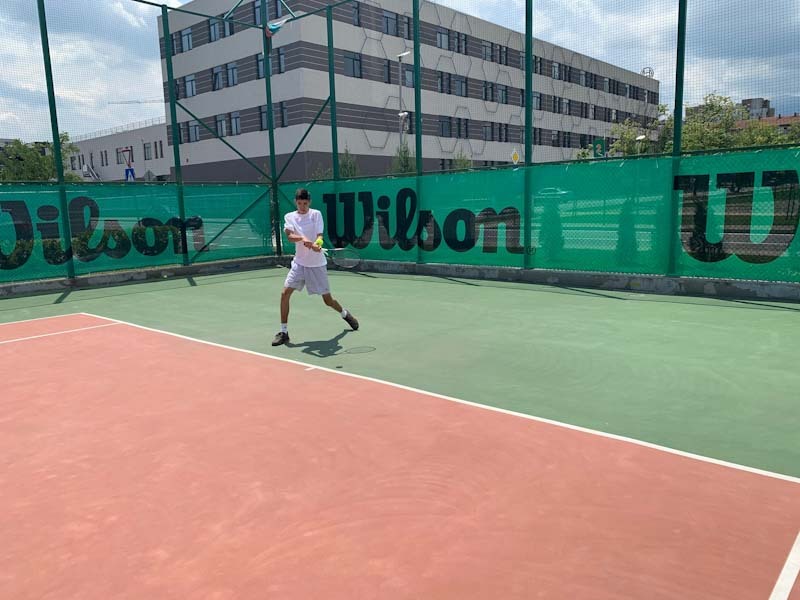 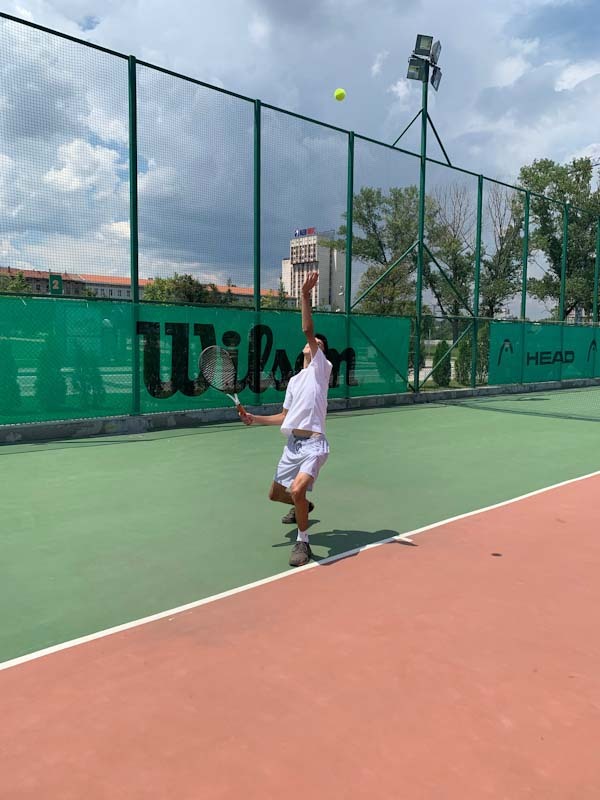 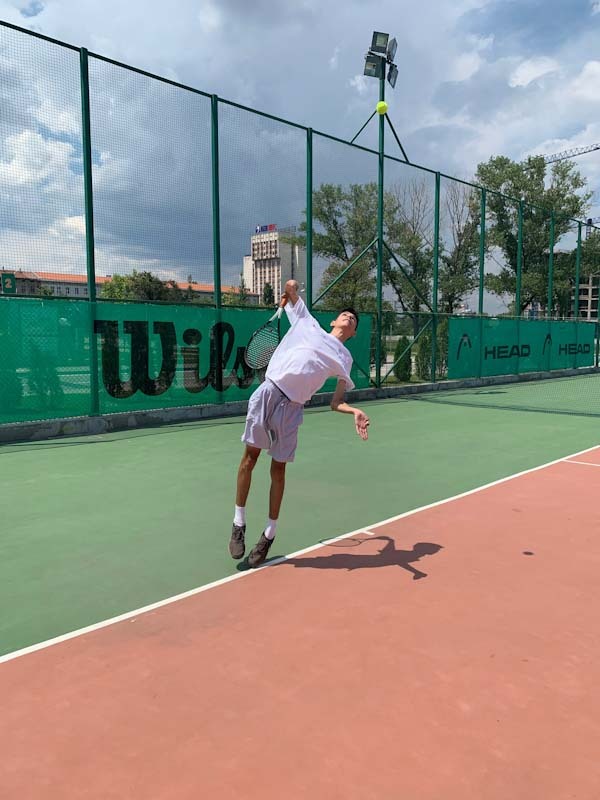